8 Celebrities You Didn't Know Were Homeschooled!

By Sqoolz HQ June 04, 2018
Anti-homeschool? These celebrities will prove you wrong.

If you believe that your child will become anti-social or wouldn’t know how to get along with strangers if
homeschooled, then you suffer from the chronic “fear of homeschooling”. Here are some famous and successful
personalities busting the common misconceptions about being homeschooled. 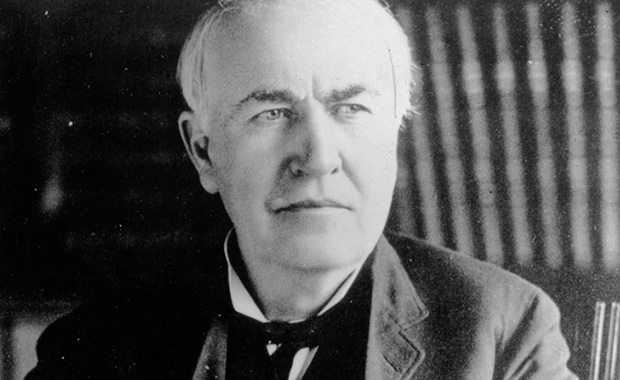 We all know the story of Thomas Edison's mother who false read the letter addressed to her by Thomas’s teacher
saying “Thomas has no future. Our school will not take the responsibility of your difficult child.” as “This school
lacks the capabilities to teach your gifted child” and inspired her child to become the greatest inventor of his time.
He went on to invent the phonograph, movie projectors, the stock ticker, and of course, the light bulb.

When you begin your journey towards fame at 12 years of age; who has time to go to school? With his first album
grossing the top charts, Bieber left school to pursue his passion at 12. The Canadian singer attended elementary
school and turned to online courses to complete his high school education. He graduated with a high school
diploma in 2012. 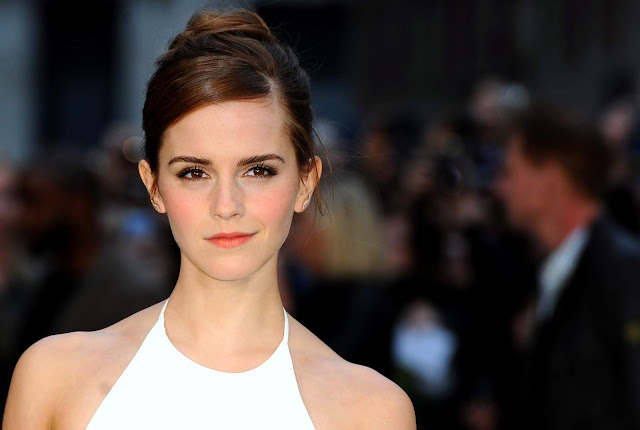 At 10, Emma Watson was starring in a movie that has now become the highest grossing fantasy series, “Harry
Potter”. She was schooled by tutors on set and eventually went on to study at Brown University and Worcester
College in Oxford, UK to earn her bachelor’s degree. Having lesson between scenes and with the environment
of a magic school set, she recalls them as some of the best times of her life. 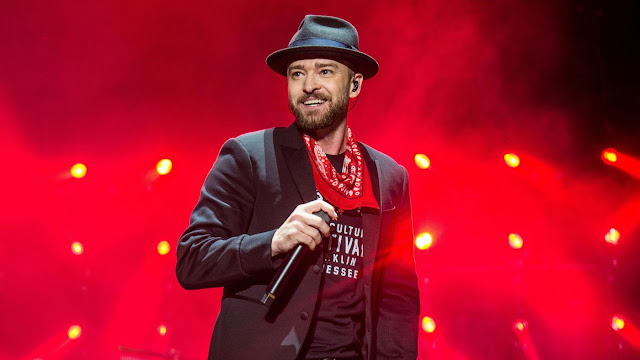 The talented singer and actor, Justin Timberlake appeared on the talent show “Star Search” at 12 and got noticed.
He has attended Jeter Elementary School at Tennessee, but was homeschooled for middle school and junior high. 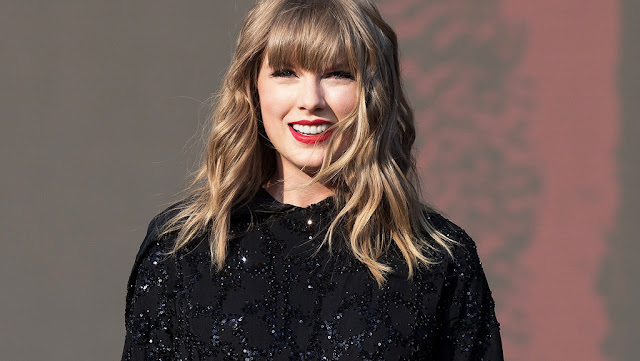 Taylor Swift “Shook it up” with her education. She became instantly successful after her debut at 14 and chose to
be homeschooled. Leaving no “Blank Space” in her education, she is happy that she could complete her education
like she would’ve otherwise. 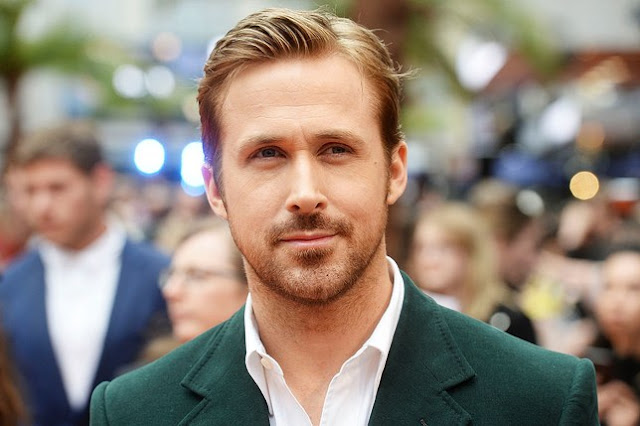 Even with the looks to die for, the Canadian actor Ryan Gosling had a tough time in school. Bullies and ADHD
forced him to switch to homeschooling at 10. Two years later, the actor auditioned for The Mickey Mouse Club
in Montreal and was hired by Disney. Over the course of time he became one of Hollywood’s biggest heartthrobs. 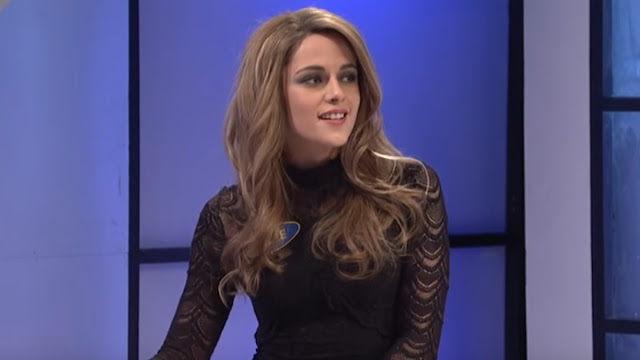 The “Twilight” movie series star says, “My teachers failed me. Not one, but all of them”. While most child stars
choose homeschooling so they can focus on their career, Kristen Stewart was forced to take up this way because
her teachers couldn’t keep up with her film schedules. 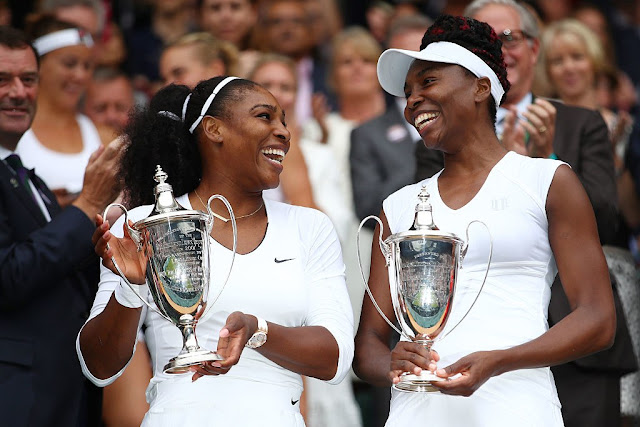 Venus and Serena Williams have both won multiple gold medals at olympics. Owing to their parents who thought
it best to homeschool them from elementary to high school, so they could practice tennis regularly.

Becoming a model at 14 is a dream of every fashionista. Katrina Kaif lived this dream through. She won a beauty
contest in Hawaii at the age of 14 and won a modelling assignment. Thus began her journey towards stardom.
She was homeschooled due to her family’s frequent relocation and her shoot schedules. 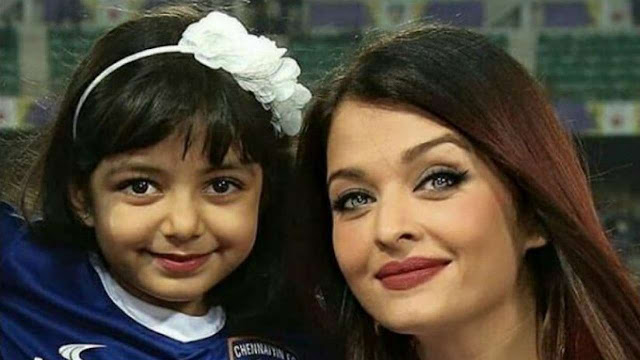 Being a star kid, Aaradhya has been in media coverage since she was born. Aishwarya has started homeschooling
her child by using educational CDs and online material. She is proud of Aaradhya’s grasping powers. Aaradhya can
recite religious mantras and do math, what else can you expect of a kid, right? 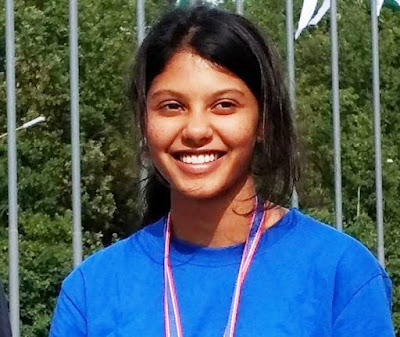 The 17-year-old recently made headlines for getting accepted into Massachusetts Institute of Technology (MIT)
for Bachelor of Science degree despite having no formal qualifications of 10th or 12th boards. This was the very
reason that the most sought-of technical institute of India, the IITs rejected her. Her mother recollects the time
when she decided to unschool her daughters, she worked with an NGO that treated cancer patients. Watching
students of 8th and 9th standards suffer from cancer, she decided she wanted her daughters to be happy. It has
worked out well for her.


Be it bullies or an early career, your child can take the leap and be homeschooled whenever you decide that the
time is right. The stigma about not sending your child to a school might cost him/her a bright future. When the
whole point of sending him/her to school is an expectant bright future, why not start today?

By Sqoolz HQ June 05, 2018
Introduction The Central Board of Secondary Education (CBSE) plays the supervisory role in implementing all the norms as per the NCERT curriculum. Although constituted in the year 1929, the board was renamed as the “Central Board of Secondary Education” in 1952. Following extension of jurisdiction of its activities with fresh amendments in its provisions of functioning, the board acquired absolute authority in exercising control over the schools, which have affiliations from it. Right now, the board runs 1500 affiliated schools in India and in 24 nations all over the world. Curriculum The Board takes all the initiatives to develop curriculum keeping in view the nationwide requirements for education. As it keeps the standards of quality as its prime objectives, it continuously carries out research and development to keep its curriculum at par with the best in the world. The curriculum targets to provide adequate space for the holistic development of the children, bo
311 comments
Continue Reading...